Interested in a trial? Contact your local extension office or the project coordinator to get connected with a regional specialist. Email the program
Find a local office 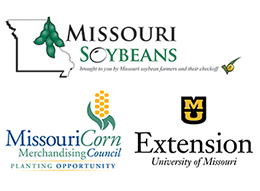 ILeVO is a seed treatment that is labelled to decrease the incidence of sudden death syndrome (SDS) and to reduce the occurrence of soybean cyst nematode (SCN) numbers in the soil.

ILeVO is a registered trademark of BASF.