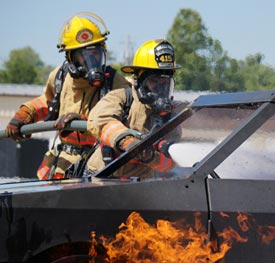 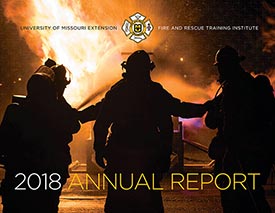 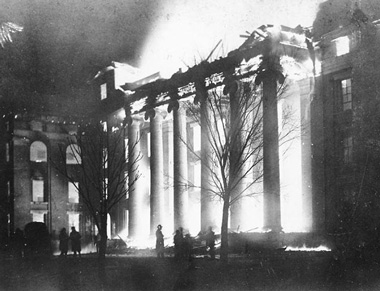 The University of Missouri Fire and Rescue Training Institute would be remiss if it did not mention the most famous fire in the history of the University. The fire in January 9, 1892, burned down the entire building, leaving only the columns as an icon. While the MU Fire and Rescue Training Institute was decades from being conceived, this incident most certainly weighed heavily in people's memories. It more than likely inspired many to help strive to achieve adequate fire protection and rescue training for both the University and the public. Without this tragic event MU FRTI may have never formed.