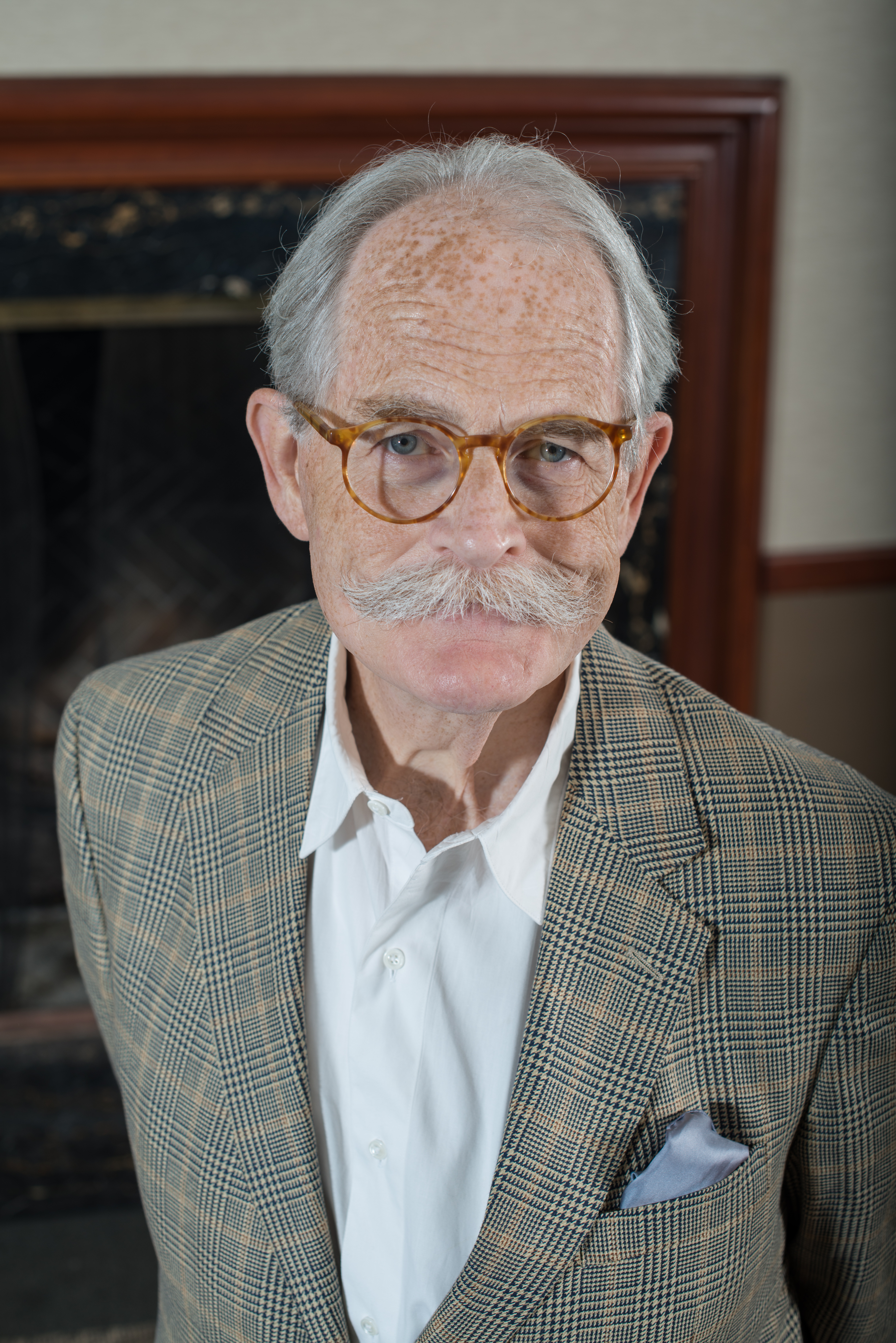 Richardson, who died Aug. 15 at the age of 71, was nominated by Missouri’s Alpha Tau Chapter and recognized by the national organization as an extension volunteer/lay leader.

Epsilon Sigma Phi is the “Extension Professionals’ Organization.” Its 41 chapters service the professional development needs of outstanding extension professionals. Membership is by invitation.

“He was a community leader involved in numerous causes for the public good,” Adams said. “He had a passion for extension and relished the opportunity to demonstrate it and communicate it to the broader population.”

Cummins shared Richardson’s words from May 25 when he learned that he had won the award: “Out of the blue, a humbling announcement, which just overwhelms me. Certainly, contributing hundreds of hours of volunteerism and leadership over a couple of decades, not to mention the financial commitment we gladly make, well, it’s stunning when such an award is announced. Of course, I just feel undeserving. I guess it’s been my way of trying to make the University of Missouri and Extension the best in the USA while developing passionate leaders for Moberly and Randolph County.”

Since 1999 Richardson had been engaged as a participant and leader in the MU Extension EXCEL community leadership programs for adults and youth in Randolph County. He conceived, planned and implemented EXCEL programming/curricula tailored to the membership of each year’s classes.

Richardson brought many MU Extension, MU and UM System leaders from campus to Moberly, including former Chancellor Bowen Loftin and former President Tim Wolfe. In addition to being an extension leader, he was a liaison between MU Extension to the Moberly Parks and Recreation Board, the Little Dixie Regional Library Board, several Moberly Public Schools building campaigns and other community organizations in which he was involved. Richardson committed his resources to the cause of extension and to those who benefited from its programs. He served terms as vice president of the Randolph County Extension Council and secretary of the regional extension council for northeastern Missouri.

The award will be placed in the MU Extension Center in Randolph County, 509 W. Reed St., Moberly.

“We are proud to be the home of Sam Richardson’s Epsilon Sigma Phi National Friend of Extension Award,” said Jeremiah Terrell, MU Extension field specialist in human development. “He was a larger-than-life friend of MU Extension.”