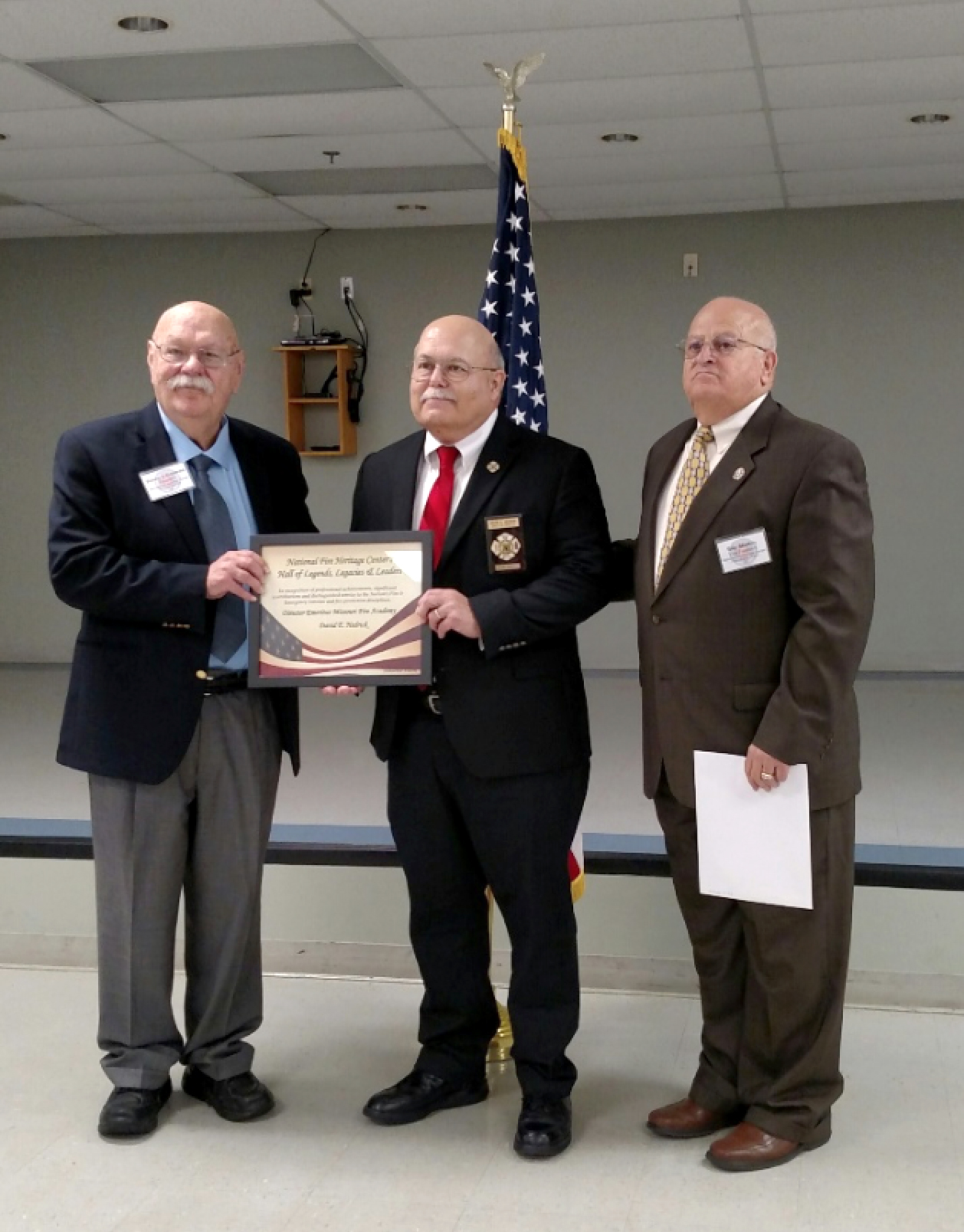 The center selected Hedrick for lifetime contributions to the fire service and his legacy of established training programs.

The center inducted Hedrick and 12 others at an Oct. 8 ceremony at the organization’s annual board of directors meeting in Emmitsburg, Md.

Hedrick served as MU FRTI’s director from 2007 until his retirement in 2017. He has been involved in fire and emergency services since 1977, beginning his career as a firefighter/EMT and later serving as a volunteer fire chief. He is the former director of fire service training with the Tennessee Fire Service & Codes Enforcement Academy and a former assistant director of the firefighter training program at Louisiana State University. He served as vice president of the North American Fire Training Directors from 2009 to 2013.

The National Fire Heritage Center is a nonprofit organization working to preserve the written history of “fire in America.” The organization supports individuals, fire departments, libraries, museums and others wishing to collect, catalog and preserve fire-related writings and artifacts. The center’s Hall of Legends, Legacies and Leaders recognizes significant contributions and distinguished service to the fire and emergency services mission.

Based on the MU campus, MU FRTI is a continuing education unit of MU Extension that provides training to Missouri’s fire service and emergency response personnel. Last year, more than 173,000 student instructional hours were delivered in training emergency first responders, enabling them to better protect lives and property within their communities.

For more information about the National Fire Heritage Center, go to FireHeritageUSA.org.