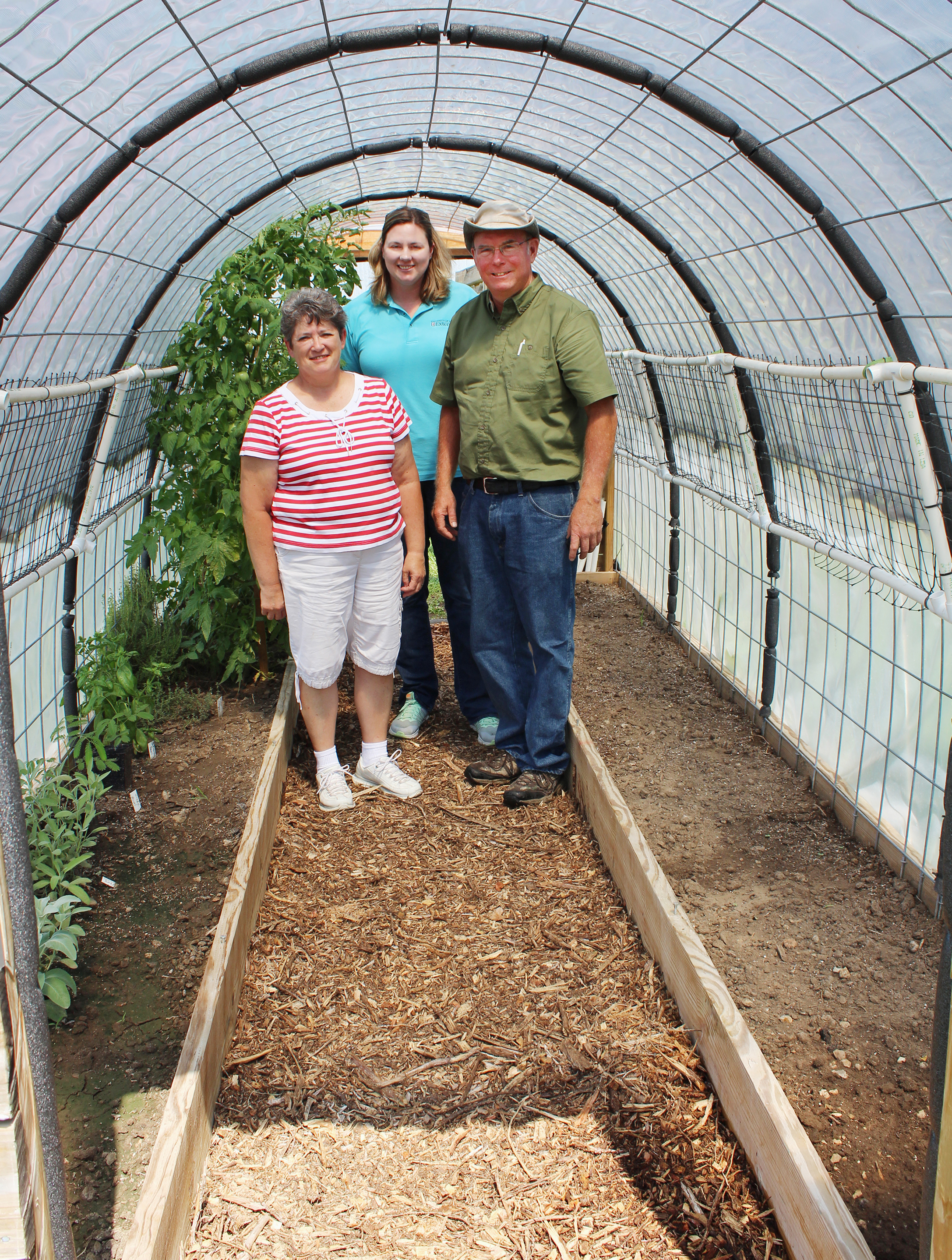 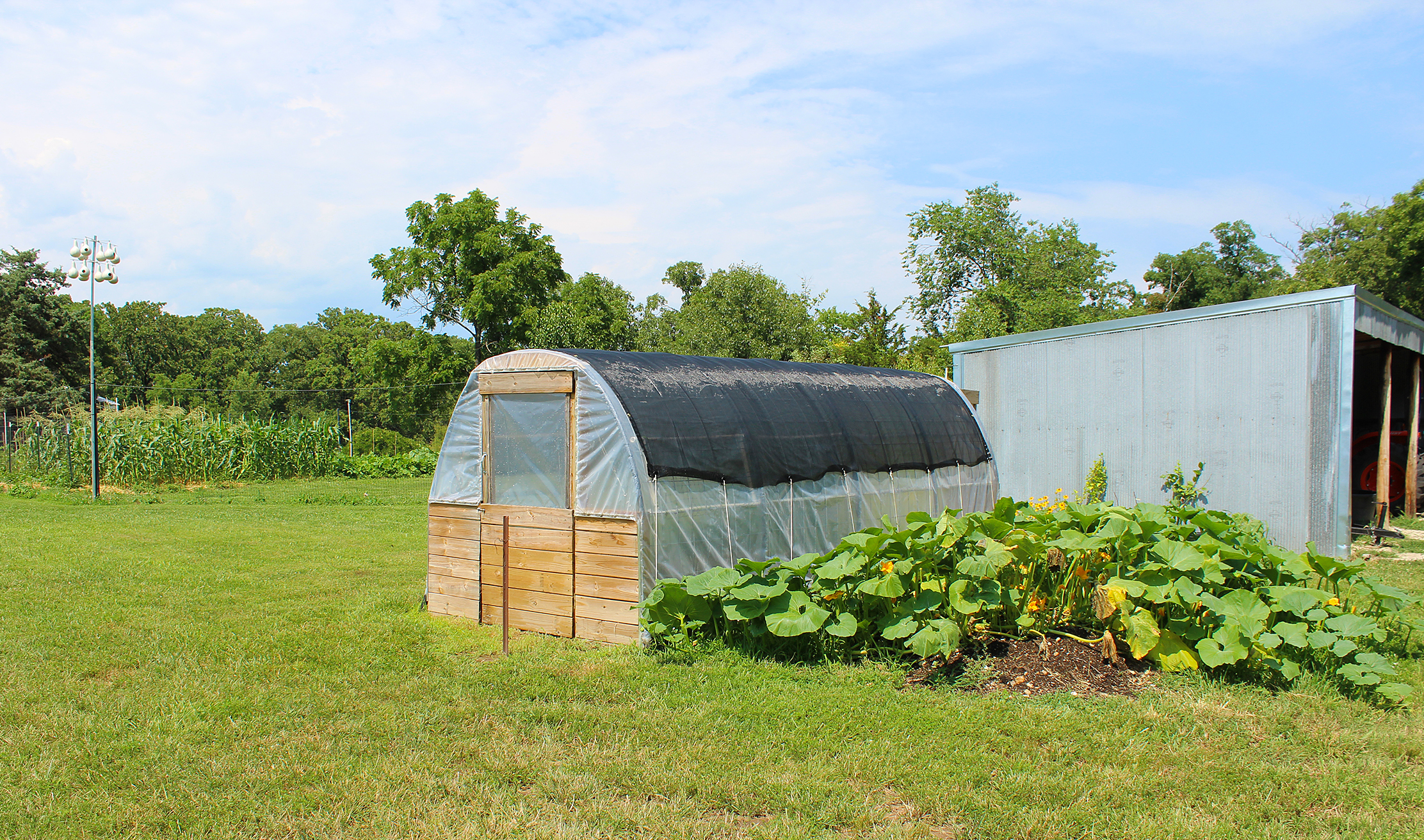 That is why mini-greenhouses are growing throughout the Lake of the Ozarks region.

The mini-greenhouses are the brainchild of Dan Britton, president of the Ozark Prairie Master Gardeners chapter in Morgan County.

The plant sale supports free educational opportunities for its active chapter and the community, Harper says. It funds a community garden planted and tended by Master Gardeners. Members of the community can pick produce from the garden for free. The chapter also offers a children’s garden, a pollinator garden, Lawn of the Month recognition, a college scholarship and more.

Gardeners also consign plants from the FFA’s greenhouse and businesses for the one-stop shopping convenience of customers during the five-hour sale. The town of Fortuna in Morgan County is home to the state’s largest produce auction. Britton notes that large grocery chains promote produce grown in Versailles because of its reputation for quality and taste.

After the plant sale, gardeners may have the greenhouse for personal use. Members built three last year and two this year. They draw names from a hat to determine who receives the greenhouses.

Britton says he wanted a greenhouse to raise plants for the sale but did not want a large or costly structure. The smaller greenhouse costs one-tenth as much as a large greenhouse and needs less maintenance.

Harper says the small greenhouses are designed to use space efficiently. They contain two raised beds on either side of the center aisle. Fold-up shelves above the raised beds provide optional growing space. Poles can be installed for hanging baskets.

Britton built the first greenhouse. Club members and spouses now build them in assembly-line fashion as a club project. Members build end walls at Britton’s workshop. They take the walls and other materials to the site where the member will erect the greenhouse.

Members build the greenhouse over five meetings. “It breaks it down to manageable blocks,” Britton says. “We wanted something we could replicate. It helps you get people trained and organized.”

Britton also is creating a guide for others on how to build a small greenhouse.

Members have the convenience of their own greenhouse instead of having to leave home to work at a community greenhouse, he says. Members also hold educational workshops at Britton’s greenhouse, garden and orchard.

Britton earned his master’s degree in 1981 from the MU College of Agriculture, Food and Natural Resources. He worked to improve efficiencies in the poultry industry before retiring in Versailles with his wife, Earlene, also a Master Gardener. She also is a 1981 MU graduate and teaches family and consumer science at the local high school.

Master Gardeners in the Versailles area use small greenhouses to grow plants for their annual plant sale, which funds numerous educational opportunities for gardeners throughout the year. After the plant sale, they may use the greenhouses for their own us

Master Gardeners in the Versailles area use small greenhouses to grow plants for their annual plant sale, which funds numerous educational opportunities for gardeners throughout the year. After the plant sale, they may use the greenhouses for their own us Photo by Linda Geist