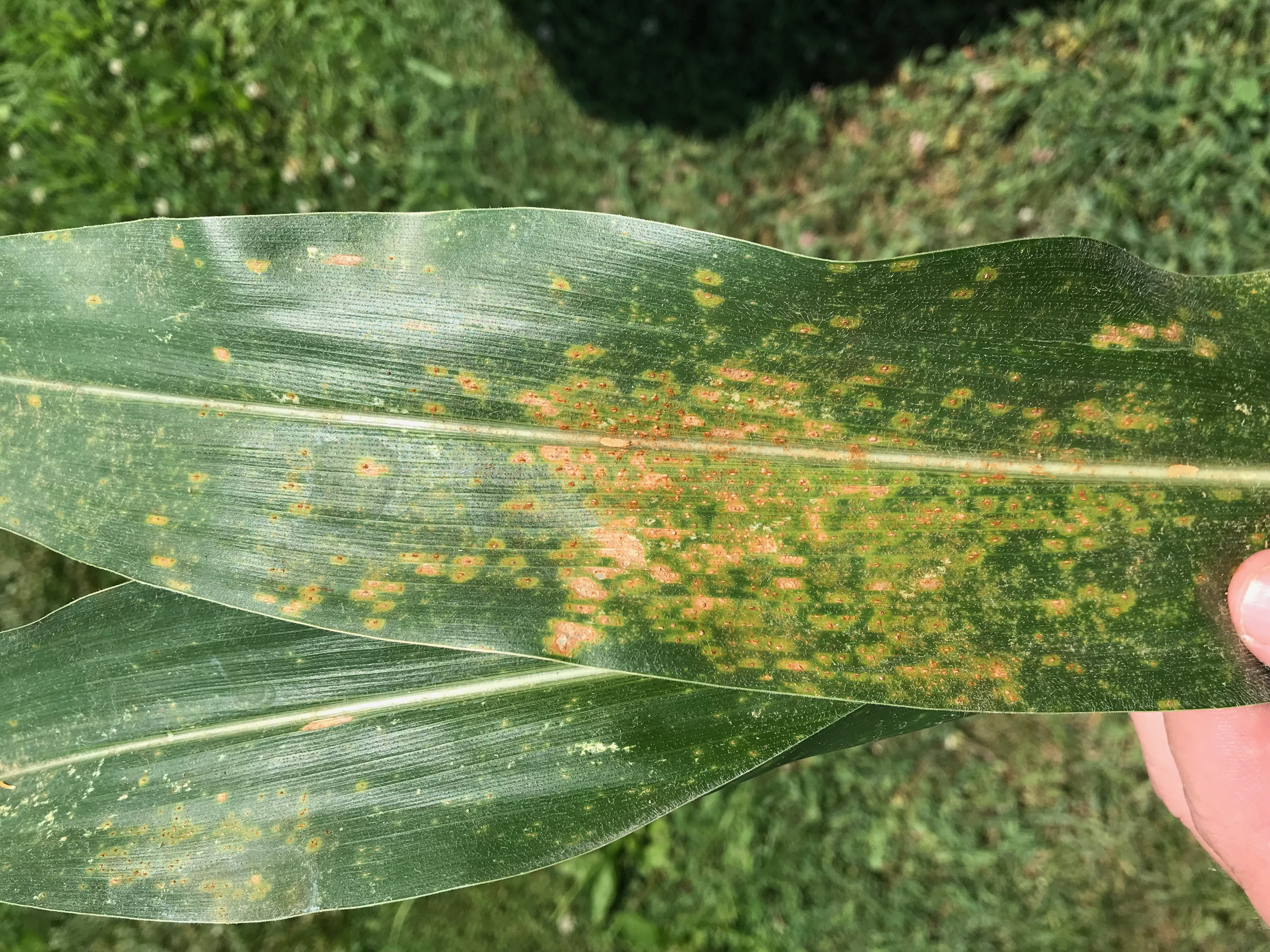 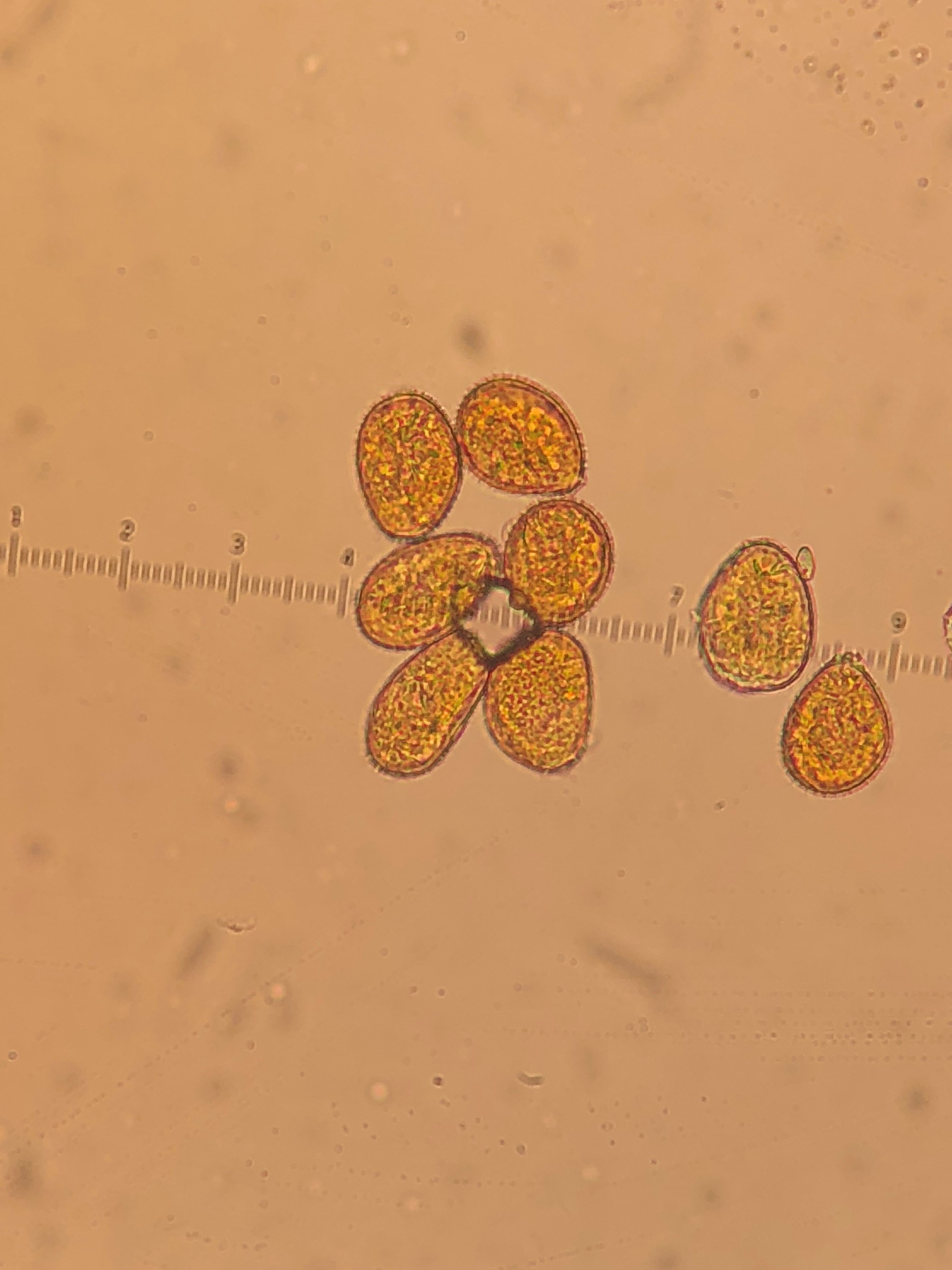 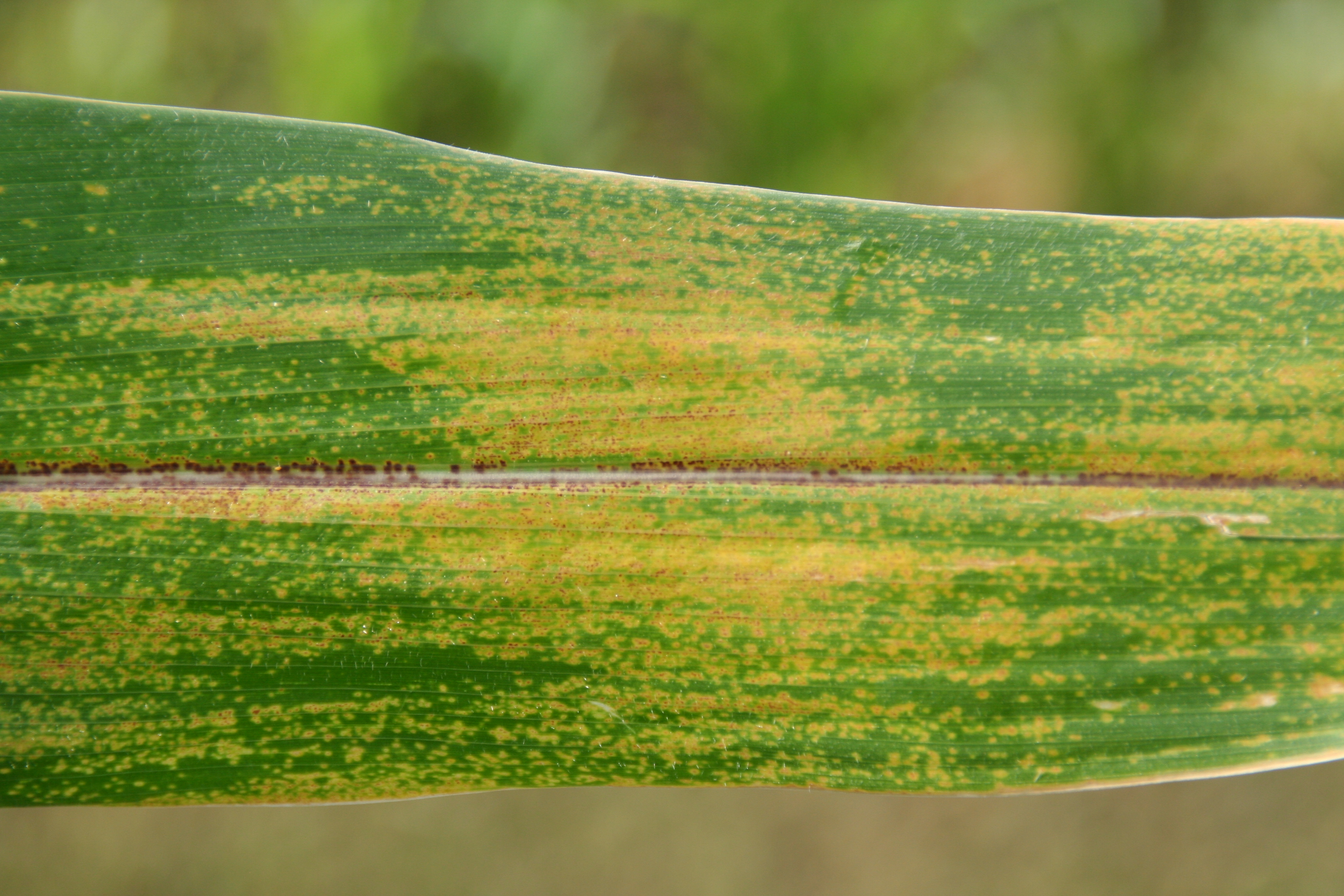 The MU Plant Diagnostic Clinic confirmed that southern rust was present in a sample collected from west-central Missouri.

Unusually warm and humid weather across much of Missouri creates the ideal environment for southern rust, which favors temperatures around 80 F and high relative humidity. As the fungus multiplies in the host tissue, raised structures called pustules form. Masses of spores erupt through the leaf tissue.

Bissonnette said there are a few things to consider when scouting for and managing this disease.

· Orange to tan circular or oval pustules commonly form in dense clusters on the upper leaf surface. As the season progresses, the pustules can change to brown or black.

· Rust shows first in the mid-to-upper plant canopy. It appears initially along field borders or at the ends of rows where spores can easily land on the leaf surfaces. Bissonnette said the proportion of plants affected and severity of the disease are relatively low.

· Southern rust can be easily confused with other leaf diseases of corn such as common rust or Physoderma brown spot. Proper diagnosis helps to avoid unnecessary and costly fungicide applications, Bissonnette said.

Management of southern rust depends on the crop stage and environmental conditions, For up to R3 (milk stage), applying a preventative fungicide may be beneficial. “However, it is important not to apply a fungicide prematurely. Infection in the early R stages can result in more substantial yield losses than in the later R stages,” she said.

Because disease pressure is relatively low and there are no other confirmed reports to date of southern rust in Missouri or any other state, exercise caution when making costly management decisions, Bissonnette said.

For more information on southern rust, its management and look-alike diseases, visit the Crop Protection Network website at CropProtectionNetwork.org.

Southern rust spores magnified 400 times. These spores exist in the orange-tan rust pustules that break through the leaf surface.

Southern rust spores magnified 400 times. These spores exist in the orange-tan rust pustules that break through the leaf surface. Photo by Kaitlyn Bissonnette.

Physoderma brown spot of corn, pictured here, can be mistaken for southern rust of corn, but leaf tissue remains intact.