Look out for ergot in pastures 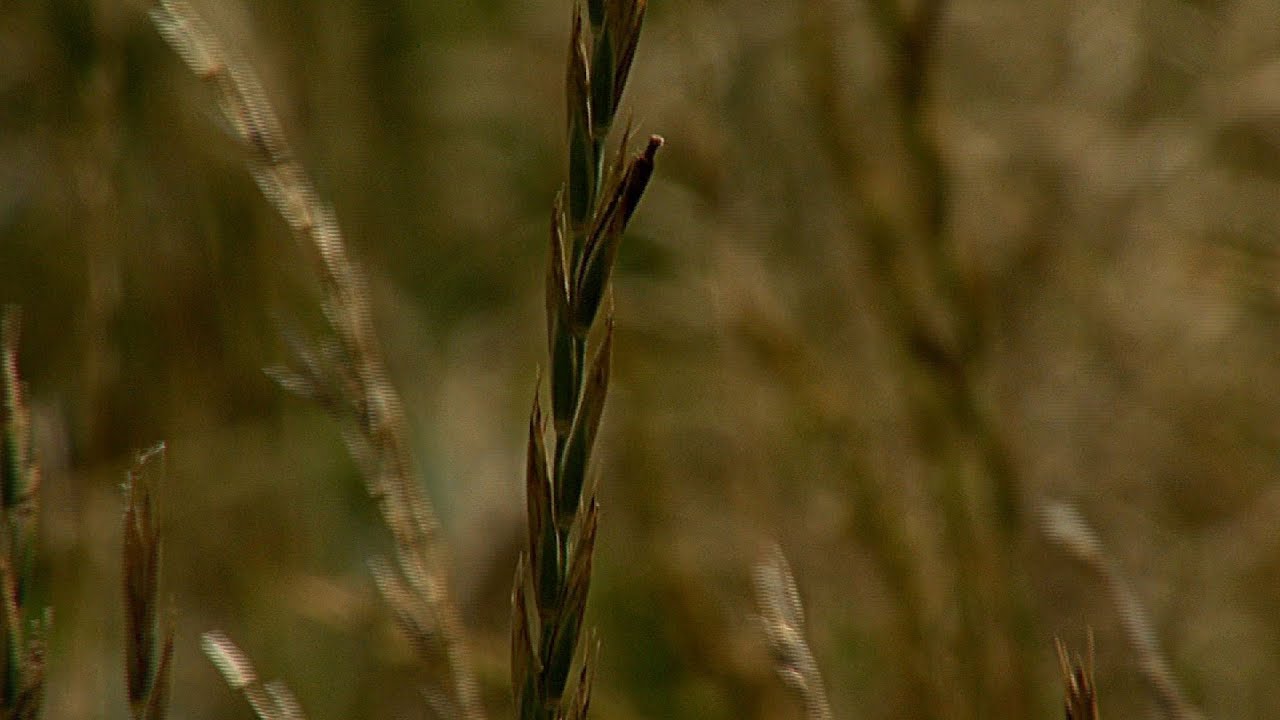 Ergot, a fungus, normally appears in small pockets throughout the state, but this year seems to be prevalent statewide, said Craig Roberts, University of Missouri Extension forage specialist.

Wet, cool weather followed by high heat and humidity created ideal conditions for ergot growth across Missouri, said Roberts, who is also a professor of plant sciences in the MU College of Agriculture, Food and Natural Resources. “With that amount of moisture in the ground and in the plants, once it gets hot the state turns into an incubator.”

A farmer in northeastern Missouri reported the death of four cattle in early July after he moved some of his herd to a tall fescue pasture, which was in the seed head stage, said Tim J. Evans, a toxicologist in the MU College of Veterinary Medicine. The farmer said the cattle appeared to suffer from extreme heat stress.

“The cattle were apparently acting very ‘hot’ the day before,” Evans said. Cattle may seek relief in shade or stand in water. Other symptoms might include overall malaise, rapid breathing, sloughing of the switches of tails and tips of ears, abortion, and possible decreased milk production.

Ergot produces alkaloid compounds that are toxic to livestock and humans.  The toxins constrict blood vessels, increasing respiration rates, raising core body temperatures and limiting blood supply to the extremities. Ergotism can be confused with fescue foot or fescue toxicosis because the symptoms are similar.

The hard ergot bodies look like small rodent droppings and are easily visible in the seed head of cereal grains such as barley, oats, wheat, triticale and rye, as well as many common grasses such as timothy and tall fescue.

In addition to removing livestock from infested fields, farmers should inspect stored hay for ergot bodies, Evans said. If hay is infested, destroy it or dilute with other feed.

It might be possible to reduce ergot toxins by ammoniating the hay, but there is little published research on this approach. Roberts said at least half of the alkaloid concentration would remain even if the hay were field-cured and stored more than a year.

Ergot alkaloids are toxic to many species, including other ruminants, llamas and alpacas, horses, and even swine, dogs and humans eating infected grains.

Ergot poisoning has been linked to human epidemics in the Middle Ages. The alkaloid toxins in ergot are chemically related to LSD, and some scientists suggest that bread made from infected rye may have played a role in the 17th-century witch trials in Salem, Mass., and even the French Revolution.