Fire ants: The sting of buying hay south of the state 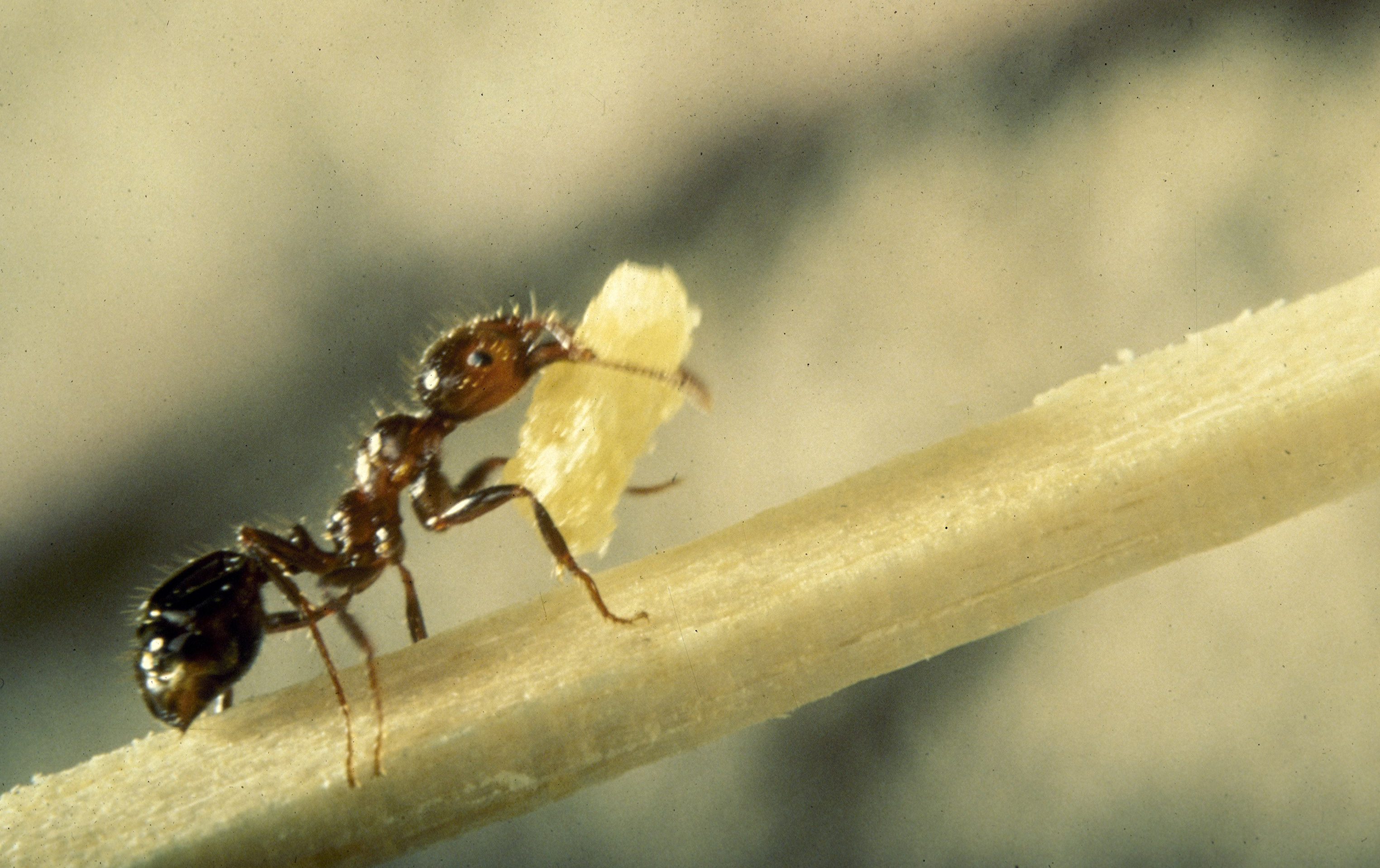 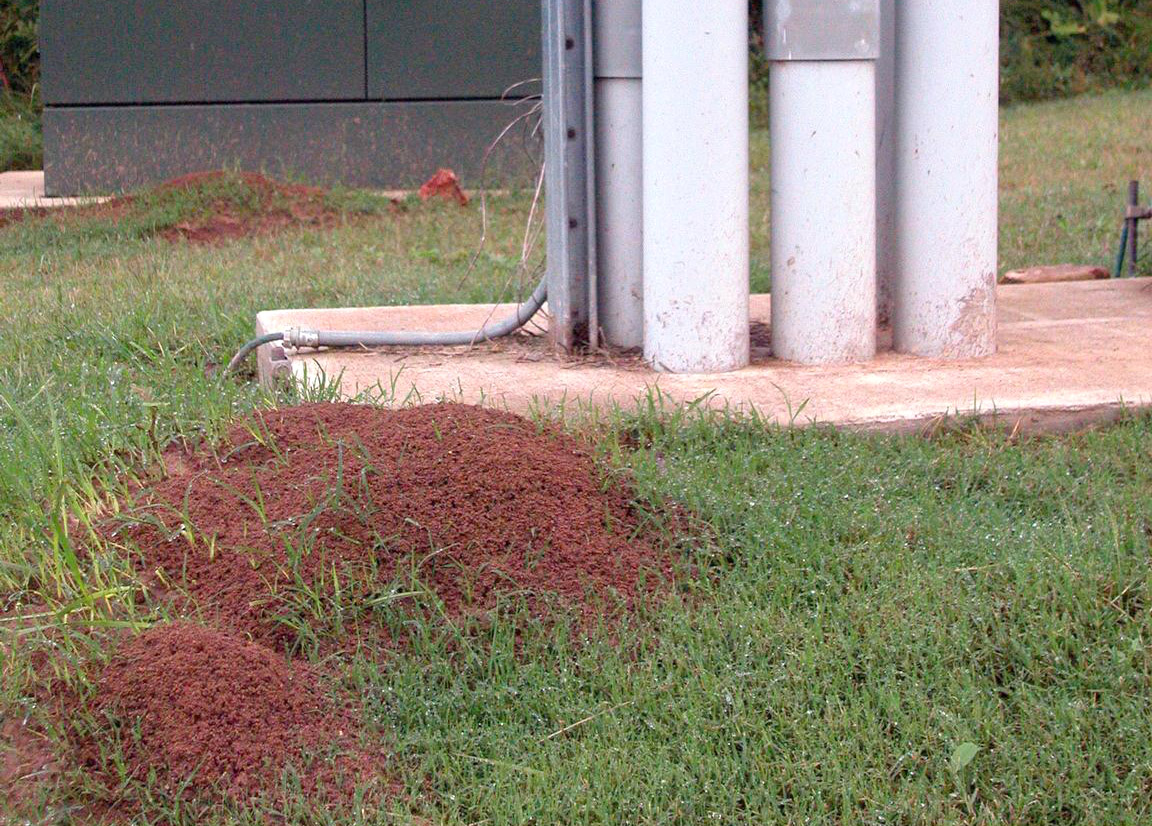 COLUMBIA, Mo. – Missouri livestock producers may be looking south for hay due to concerns over predicted hay shortages.

This invasive species attacks native insects, birds, reptiles, and small animals. When disturbed, they will defend themselves against livestock and humans with a vicious sting. The sting contains a venom that causes intense burning and itching. The ants also give off a pheromone that invites their nestmates to attack.

While the stings are painful, less than 1 percent of people need medical attention from being stung by red imported fire ants.

Fire ants were unintentionally introduced in Alabama from South America in the 1940s. Entomologists report them in 13 states. Few predators attack them. The good news, Rice says, is that they do not survive Missouri winters.

Bales crossing state lines should be inspected and certified by U.S. Department of Agriculture or state regulatory officials. Rice says the seller should provide certification of inspection.

Also, he suggests that buyers visually inspect each bale for fire ants. Place baits such as hot dogs or peanut butter next to bales for an hour and then scout. If you find ants in hay, collect several specimens and take them to your local MU Extension office.

Red imported fire ants measure 1/8-1/4 inch long and can be distinguished from other ants by a two-segment petiole (or waist) and 10-segment antennae that end in two-segment clubs, Rice says. This reddish-brown ant bears a distinctive stinger at the tip of the abdomen.