A bray keeps predators away 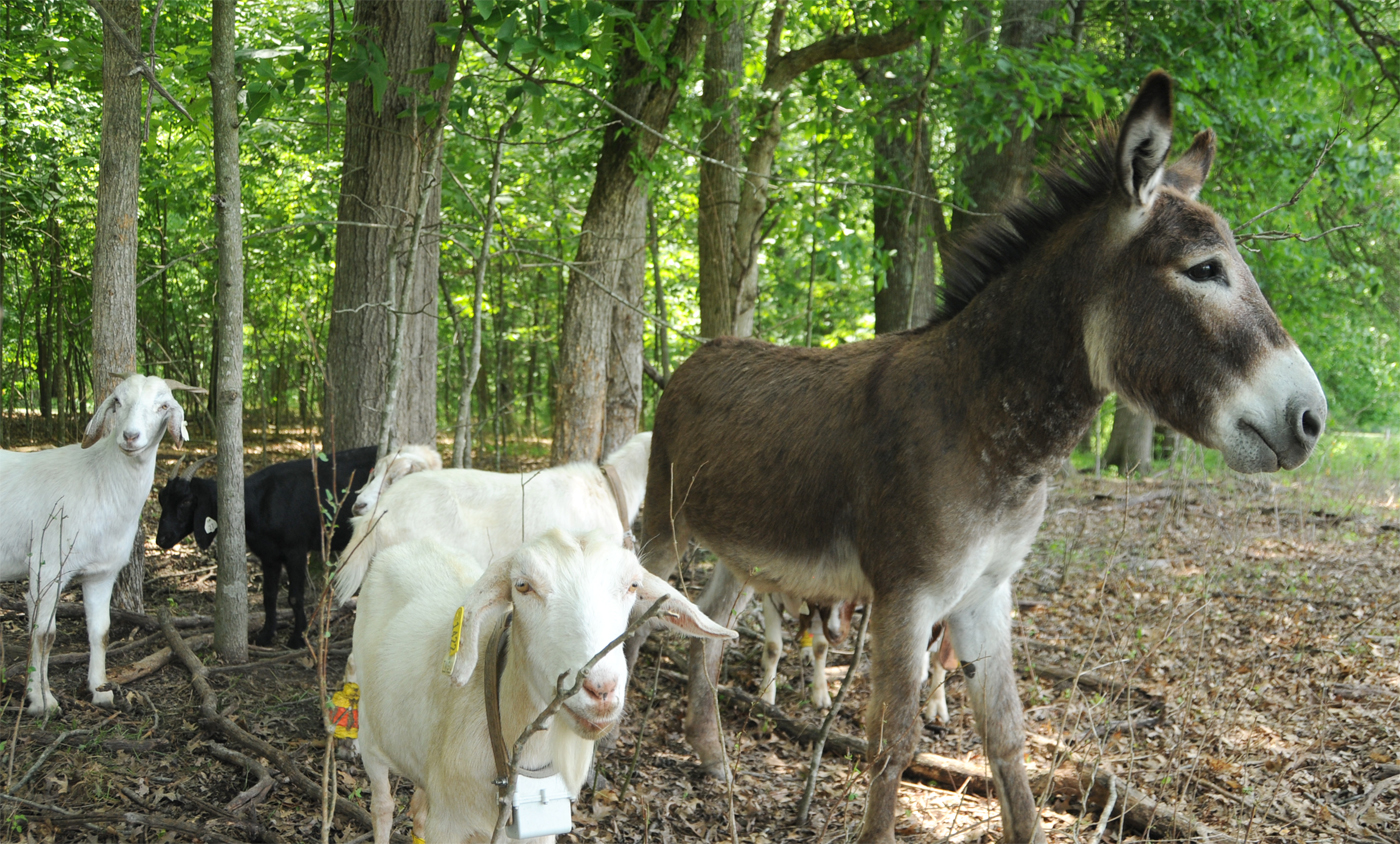 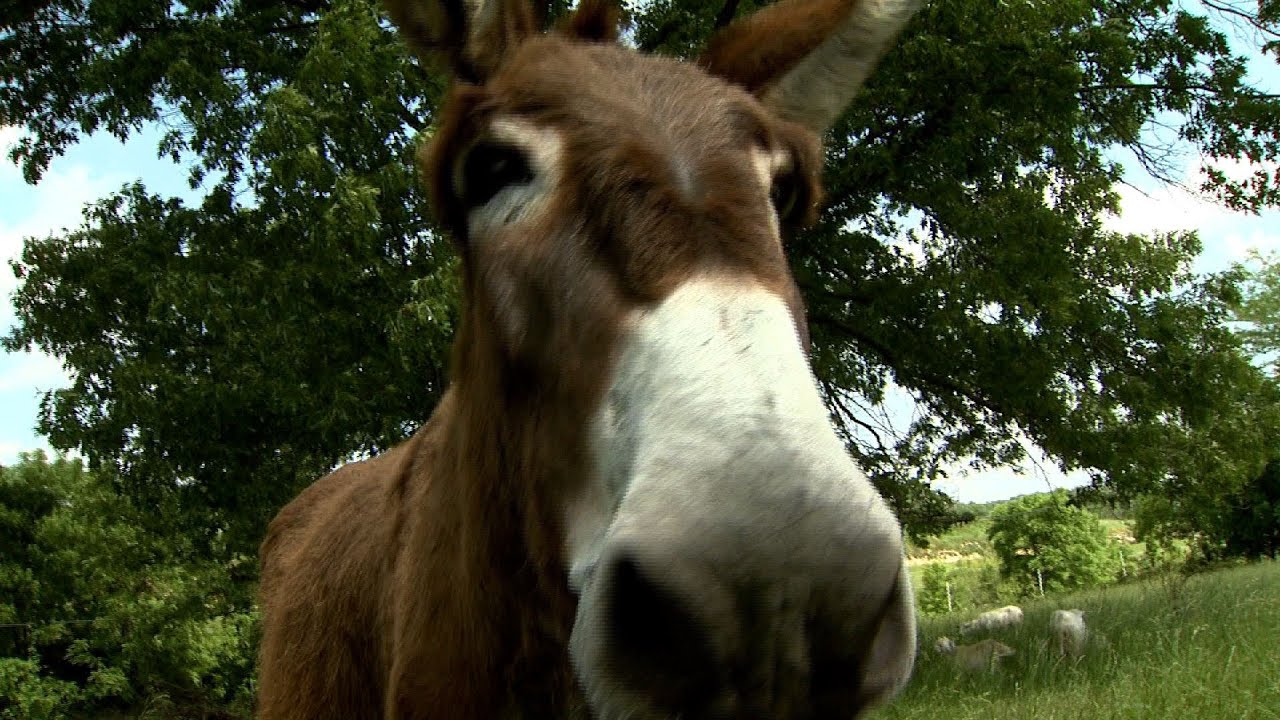 Clifford-Rathert is studying the effectiveness of donkeys in guarding goat and sheep herds from coyotes, bobcats, dogs and other predators.

Donkeys have an inherent dislike for dogs and other canines. When they suspect a predator, they perk up their ears, sound a warning with loud braying and charge. If the intruder comes too close, the donkey will stand upright and stomp at or on the predator, which can injure or at least discourage it.

Young donkeys introduced to a herd of sheep or goats will bond with the animals and stay close while grazing and sleeping.

Many sheep and goat producers choose guard donkeys over traditional herd dogs like the Great Pyrenees because donkeys are inexpensive, low-maintenance and don’t need extensive training. They require little care beyond routine shots, treatments for parasites and trimming of hooves. They eat the same feed as the herds they guard.

Clifford-Rathert recommends that producers use only one female (jenny) or gelded male (jack) per 80-acre or smaller pasture. Sexually intact males tend to become too aggressive, and two or more donkeys have been known to bond with one another rather than with the herd they are to protect, so she advises against putting guard donkeys in pastures that share a common boundary. Good fencing is necessary.

Donkeys work best when introduced to the herd at one year of age or younger. To introduce a donkey to the herd, put it in a pasture next to the herd to allow it to see the herd and “visit” across the fence in a neighborly fashion for several weeks.

You may need to remove donkeys from a herd before lambing or kidding begins. Ownership of the herd is sometimes so intense that donkeys may hover over a doe or ewe as it nears time to give birth, and may interfere with the mother-baby bonding process, Clifford-Rathert said.

As with any species, donkeys vary in personality. Some work hard while some hardly work or won’t work at all. Some are gentle and others are aggressive. If a donkey appears too aggressive with the herd, cull it or sell it, she said. It won’t change with time.

At Lincoln University’s Busby Farm near Jefferson City, Clifford-Rathert manages students who oversee herds guarded by two female and two gelded male donkeys. Since putting the guard donkeys in place, the research farm has not had a single loss.

Donkeys are generally available for $200 to $800 in Missouri. Jacks generally cost half as much as jennies.

Clifford-Rathert offers these tips for producers who want to use guard donkeys:

Donkeys are becoming the new "guard dog" of choice for many goat and sheep producers. Donkeys such as this one are used at a Lincoln University research farm in Jefferson City to protect goat herds.

Donkeys are becoming the new "guard dog" of choice for many goat and sheep producers. Donkeys such as this one are used at a Lincoln University research farm in Jefferson City to protect goat herds. Emily Kaiser, MU Extension